Pentecost and The Holy Spirit
The trial period has expired please purchase if you like to continue using the theme. 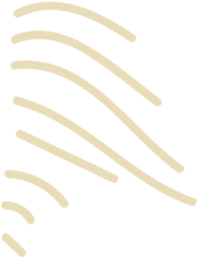 PENTECOST AND THE HOLY SPIRIT

Fr Rob Galea is an ordained Catholic Priest and is currently serving in Sandhurst Diocese, Victoria after moving to Australia from Malta, his home country. He is a singer and songwriter with an international fan base. Apart from a series of recordings and album releases, Fr Rob has also written a number of songs for various campaigns and international conferences. 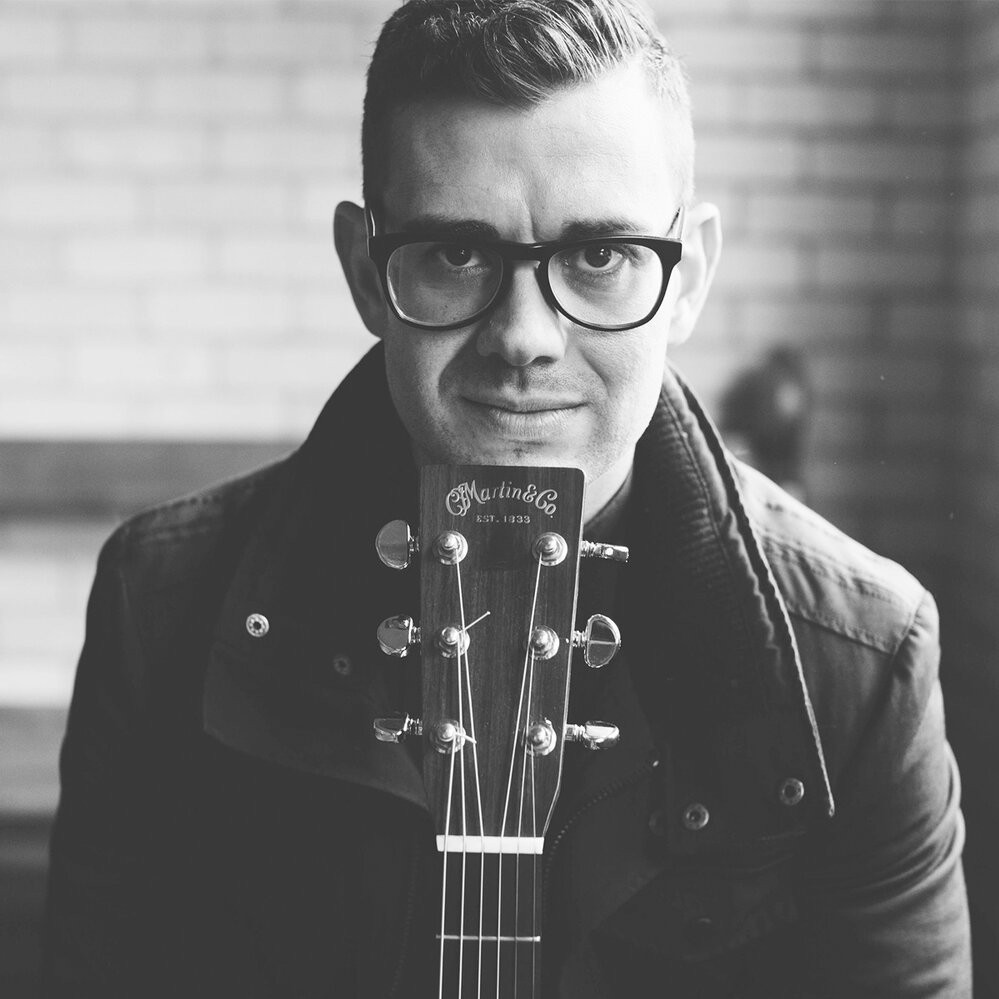 Joe Melendrez has forged a unique path to becoming one of America’s most exciting Catholic performers. At age fifteen, Joe was featured on MTV and developed a love for performing. Later that year, on a Teen A.C.T.S. Retreat, Joe encountered the awesome love of God. It was then that he decided to dedicate his life to sharing the Good News. Joe shares the Gospel in many unique ways, from his development of a faith-based clothing line (God Swagg Apparel), his release of four major Catholic hip-hop albums, to sharing the winnings from a college Chipotle contest (a year of free burritos), as a means to evangelize to different people with each meal!

Joe’s BA in Religious studies from the University of Dayton has led him to become a Religion Teacher and Youth Minister for over 10 years. In addition to his work in Catholic education, Joe’s electric ministry of music and evangelization has taken him to Europe, Africa, Australia, South America and all across the USA. Today, Joe Melendrez is a husband and father, as well as a natural MC, a dynamic musical performer, an inspiring speaker, and an expert retreat leader. 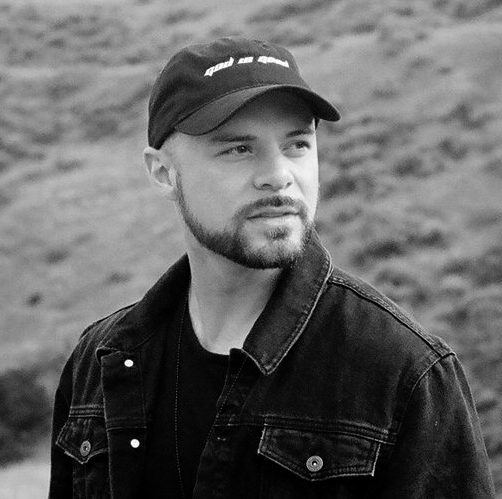 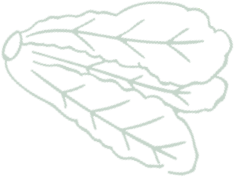 Want to receive on demand access to all encounter online courses?

Learn more about our subscription packages below. 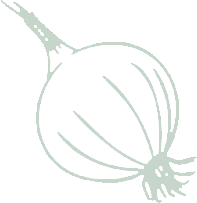 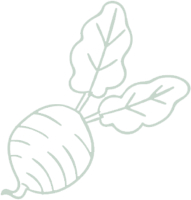 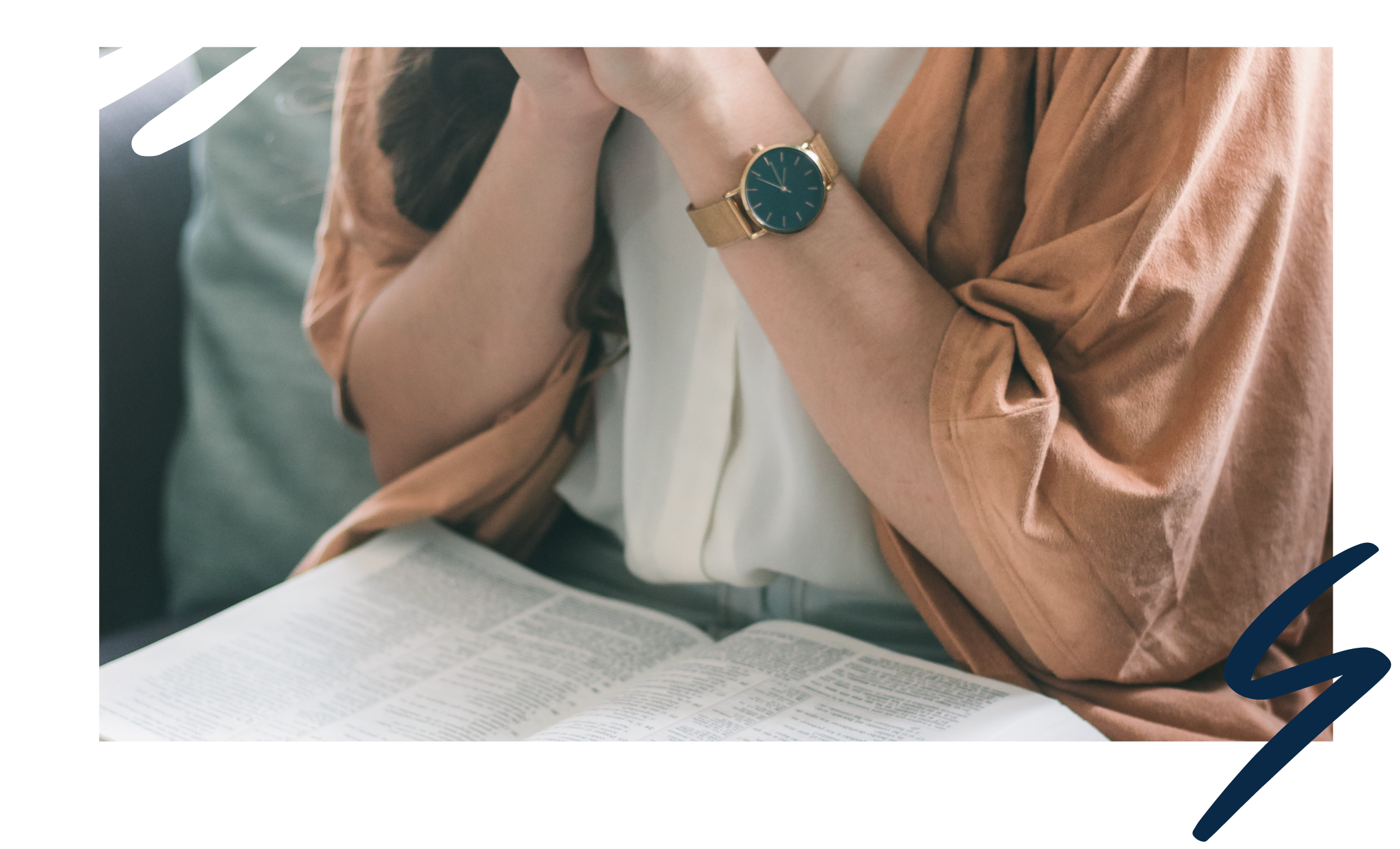 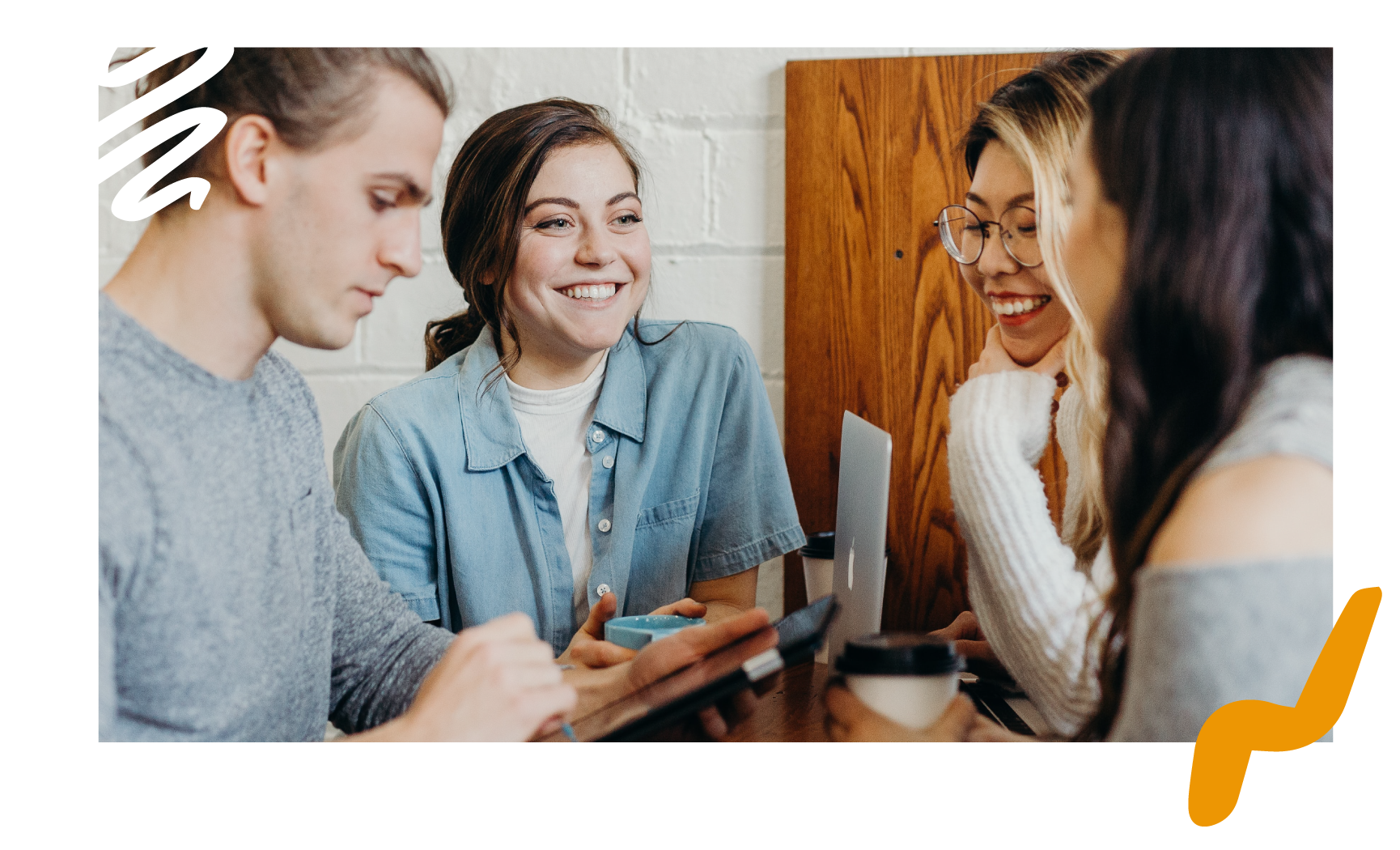 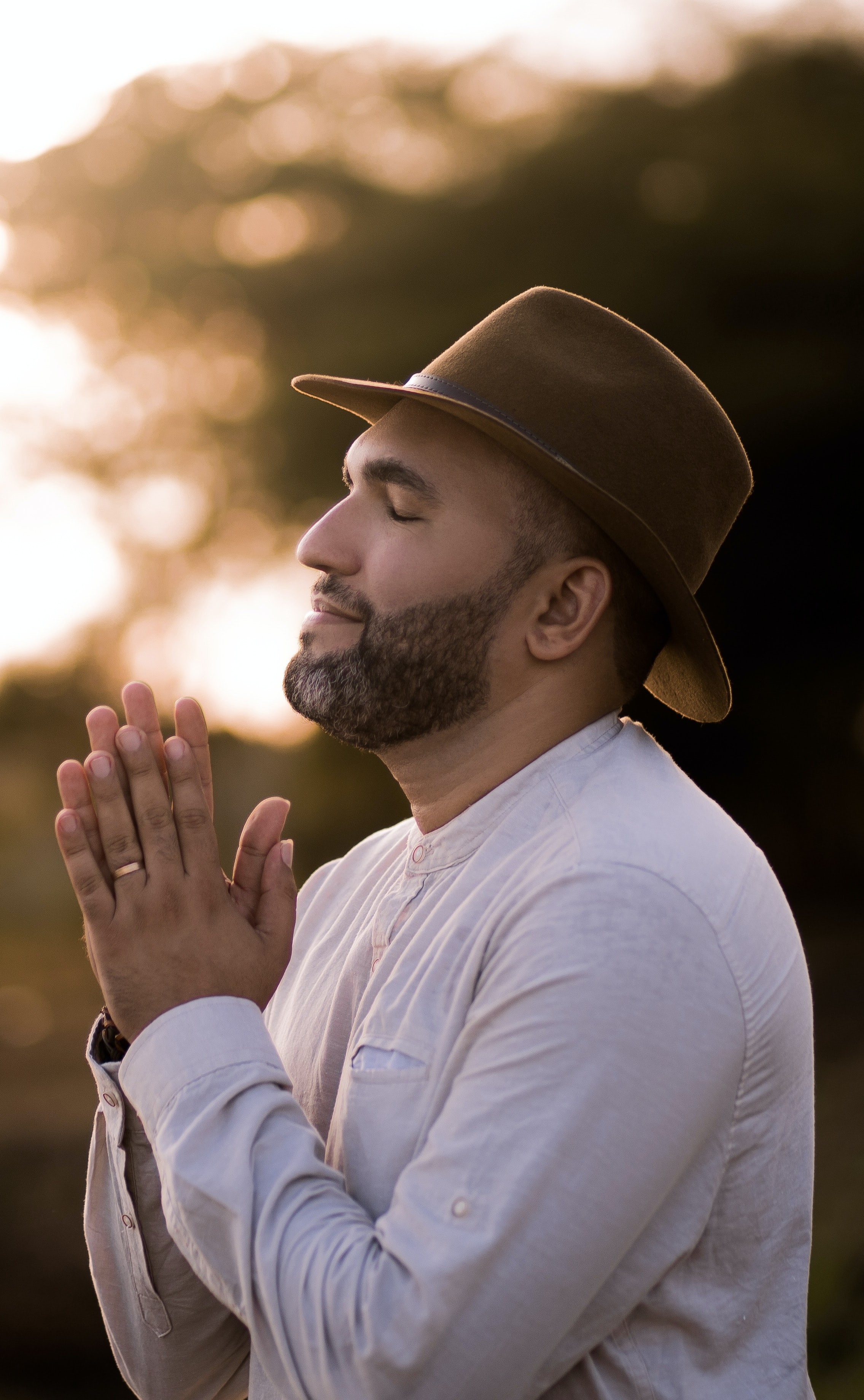 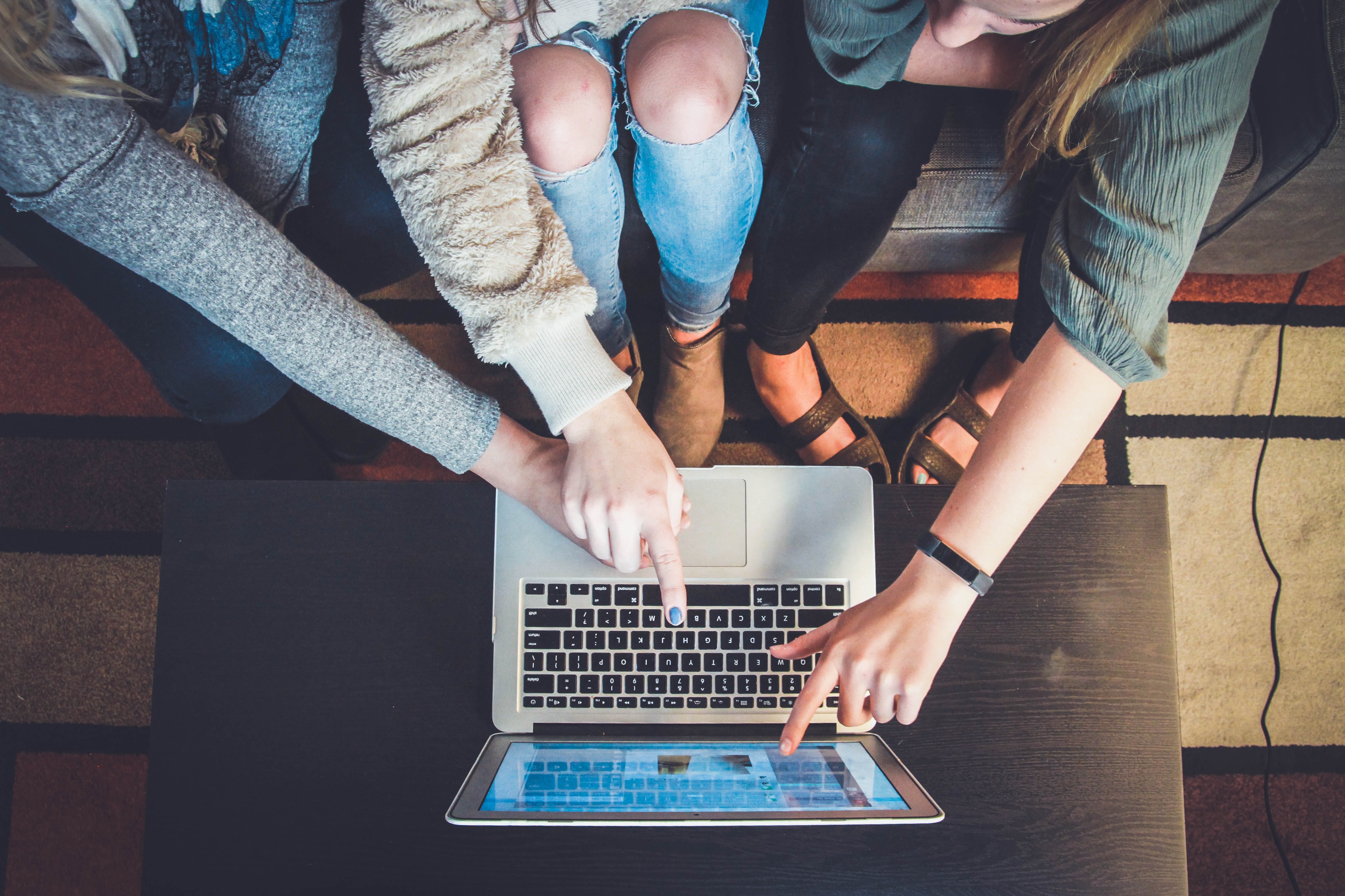 Donate a course subscription to someone who can not afford it. You will be blessing and investing in the lives of people in need.